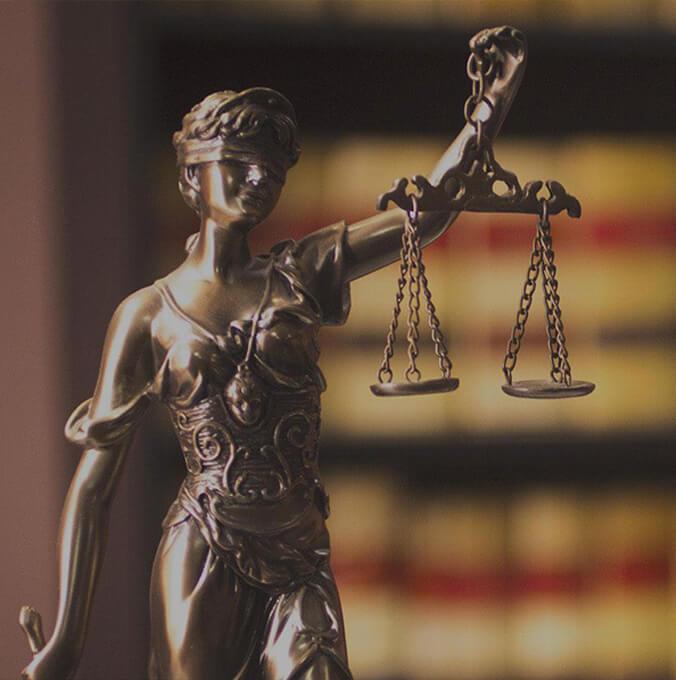 A grand jury in Baltimore has officially indicted six police officers who were charged for the in-custody death of 25-year-old Freddie Gray earlier this month. Gray — a Baltimore resident with a criminal record — was arrested on a weapons charge on April 12 after reportedly fleeing from officials who were patrolling a high-crime area near Gilmore Homes.  While none of the six officers reported using excessive force at the time of the arrest, Gray died of serious spinal cord injuries seven days after he was briefly taken into custody in a police van.

According to the Baltimore Sun, the State’s Attorney Marilyn J. Mosby shocked many in the Baltimore community when she quickly brought second-degree murder and involuntary manslaughter charges against the six officers, as questions of police brutality loomed. On the heels of an independent investigation into Gray’s death, Mosby’s office filed criminal charges against the arresting officers on May 1, spurring both praise and protests across the city.

All six have since entered “not guilty” pleas.  The Baltimore police union and defense lawyers argue that Mosby’s handling of the case was “rushed and flawed.”

The medical examiner who performed the autopsy on Gray ruled his death a homicide, though no one is certain how the Baltimore man suffered a partially severed spine that eventually led to his death. What is certain is that the April 12 incident was sparked when Gray ran from Officer Rice after making eye contact on the street. He eventually surrendered, when officers say they found a pocket knife clipped to Gray’s pants.  It was at this time that Gray asked for medical attention but was denied it, claims Mosby’s office.

Under Maryland law, residents cannot carry or wear a concealed dangerous weapon of any type – including switchblades. But in a court filing, prosecutors contend they believe that Gray was illegally detained before police officers knew he had a knife in his pocket.

CNN reported on cell phone footage that was shot from two different angles just shortly after Gray’s arrest. The video shows a screaming Gray being dragged into a van while handcuffed. “He was dragged a bit,” said Baltimore Mayor Stephanie Rawlings-Blake, “but then you see him using his legs to get into the van, so he was able-bodied when he was in the van. And we know that when he was finally taken out of the van, he was unresponsive.”

Parties are now hard at work preparing their respective cases for trial set for October 13, 2015. A preliminary hearing is scheduled to take place on September 2.